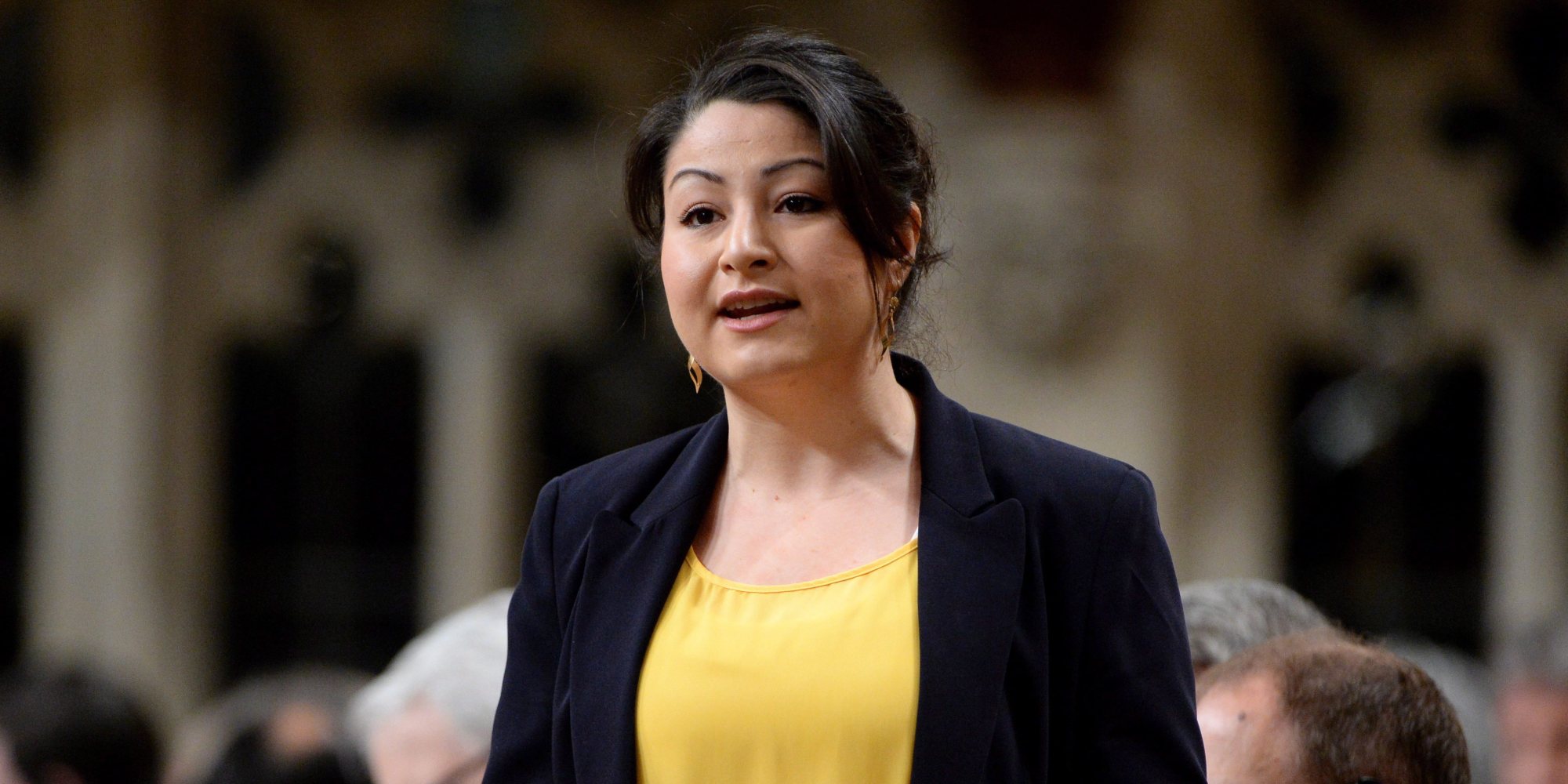 Liberal MP Maryam Monsef tried to move back to Afghanistan in 2014. Instead she visited Iran where she was encouraged to run for office here in Canada.

This is according to a French-language profile in Le Devoir written well before it was revealed Monsef was born in Iran, not Afghanistan as she claims she’s always believed.

In the story, Monsef says she couldn’t enter Afghanistan because “it was not safe”. Then once in Iran, she says, she worked with Afghan refugees and was “encouraged to enter politics” in Canada.

This visit to Iran – a country with incredibly strict entry and exit rules - raises serious red flags, according to immigration experts and some in the Iranian community.

In 2012, the Harper government severed diplomatic ties with Iran and closed the Iranian embassy in Ottawa. Due to this, travel between Canada and Iran became increasingly difficult.

In 2014, the Iranian regime made it even more difficult for Canadians who do not have status in Iran to travel there. Canadian citizens who do not hold Iranian passports were banned from visiting Iran except through state-sanctioned tours.

“It’s a bit frustrating, and some of it is intentional,” Guidy Mamann, a prominent immigration lawyer in Toronto, says of the restrictions.

“It’s manufactured red tape because Iran wants to retaliate,” said Mamann. “They want to send a signal to Ottawa that they don’t appreciate what Ottawa, diplomatically, has done to them.”

According to another source, with close ties to the Persian community in Toronto, it’s very unlikely that the Islamic Republic of Iran would grant a tourist visa to a single woman travelling on a Canadian passport.

“There is no question about that,” said Mamann, when asked whether...READ MORE